“Life can change in an instant.”

We have all heard this phrase. But sometimes we really forget what it means, how important those words are in our daily lives.

These past few days I have been heavily reminded that life truly has the ability to change in just the snap of a finger. Nothing is guaranteed.

That doesn’t mean we all have to do something publicly grand, but we must remember our worth and that our voice matters. We are connected to so many other lives around us that our actions have a ripple effect, that our very own life, itself, is the connective tissue in someone else’s. 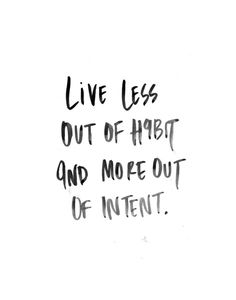 So, a series of events have happened, and I haven’t been able to shake them. Not individually, but as a whole. They have reminded me that life is so extremely precious and we need to take advantage of the one we have been given, to truly step back and cherish who and what we have.

First, I heard about a performer blacking out and falling from his aerial silks. I wasn’t close to him, but I know those around him. He was extremely fortunate, not breaking any bones, but still having a decent road to recovery from chipped teeth, a concussion, and lots of bruising. Stories like this dredge up the memory of me getting hit by a car. Things could have gone really wrong, and I could have been monstrously injured (or worse), but I got away with only some heavy bruising. It all happened in a flash. It was raining, it was a one way street, and we both didn’t see each other because of another large vehicle obstructing our view. When I thought I saw a gap clear, I went to cross the street, but I made the wrong call. The car came zooming around the corner, faster than I could have anticipated in the rain. I tried to jump away and he tried to slow down, but I collided with the side of the vehicle, hip and elbow connecting with the hood and then body flying down to the concrete. I didn’t hit my head too hard. That quick second to not be fully in the car’s path saved me from tremendous harm. Just like the performer, we got lucky. Fate allowed us to fall in the right way to save us from a disastrous end.

Then, the following day, Facebook gave me a birthday reminder. It was for a boy I took a class with in New York when I was 20, back in 2010. We were just friends, but I could tell he wanted more than friendship. His last day in NYC, I text him and said I hope he has a safe flight home and that I’d call in a few days to see how we was doing. Surprisingly, I received a text back stating, “Don’t bother calling. Waste of my time.” It was an out of the blue response, and it left me feeling quite angry. However, a year later, I get a Facebook message from him apologizing for the way he acted and that he never should have treated me like that. He asked how I was doing and that he hoped I was well. I never wrote him back. For some reason I was still holding a grudge.

I wish I had written him back.

Little did I know, he passed away at the end of 2012 in a motorcycle accident. How I never realized this floors me. It’s been years. But as I went to write him a Happy Birthday note on his wall, thinking back to hoping he’d forgive me for never responding to him, I saw so many ‘miss you’s’ on his page. Finding out what happened to him saddened me. He was 24. It’s tragic to have your life suddenly end at such a young age, and I felt guilt for never accepting his apology sooner. 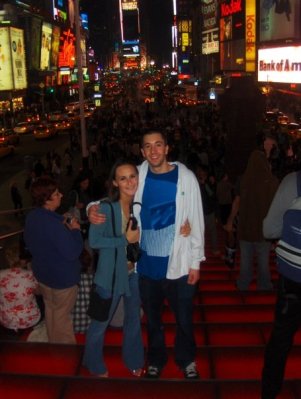 Not long after finding out this information, I grabbed my bike and went peddling into the neighborhood. The day before, when I went riding, I saw in the distance a bridge leading to another complex. I wanted to go out on an adventure, so I turned off the path into the grass and headed towards the bridge. Once over the bridge I followed the not so smooth path to wherever it wished to take me. I noticed two cop cars on the other side of the canal and focused my attention to them. They started to drive off and I kept an eye on them in case perhaps I was doing something wrong.

But, once I stole my attention back from them, I realized I had come across another small bridge to my right. It looked so familiar. I stopped my bike. It was then that my heart dropped. I did remember the bridge. I looked to my left, and there it was:

the place where I got married.

What a lonely site. The building had been abandoned. It was dirty and run down, left for the environment to ravish. It broke my heart. This is where the path led me? Did I really need to see this, to see that this building, much like my marriage, was destroyed? I stood my bike near the bridge and decided to take a walk up the weed- riddled stairs towards the balcony. All the windows on the second floor were dirty, some even shattered. The floor, once cream, was now black. The canopies were torn. There was nothing left for the building to hold but memories. 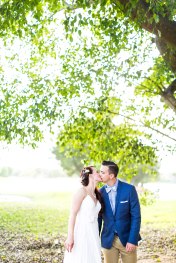 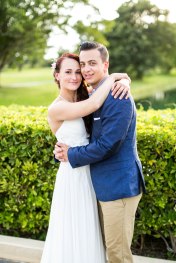 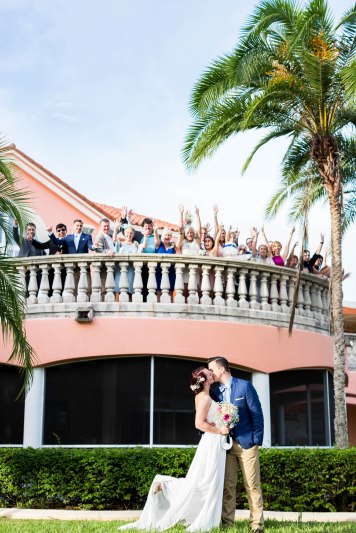 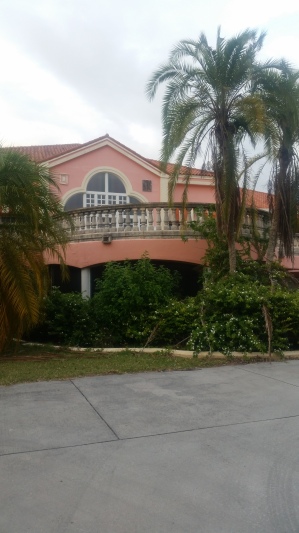 I stood back and just stared for a few minutes, the music still playing in my headphones. I thought about how close we can come to death and be spared graciously; I thought about life being swiftly taken away, how each breath we inhale is not promised; and I thought about my marriage, about how I dread having to utter the words ex-husband from my lips. That building was such a painful symbol of where life has taken me.

But I was still breathing. I could hear the rhythm of the music humming in my ears. I could see the sunset and all the skies beautiful colors before me. I could feel the soft tear rolling down my cheek. It was such a bittersweet moment, of fighting against the loss I felt but also recognizing the tremendous life I still have left to live. And I don’t know when it will be taken from me, none of us know that. But we should fight for it, for whatever it is in front of us, even if it is unknown.

When I left and rode off, I felt like I was exiting a time warp — like emerging back through the closet from Narnia. I peddled towards what looked like nothing over the bridge. There was no path in sight. But I knew it was there. It was just another reflection of how we must face the unknown ahead of us. So even though the thick grass forced me to peddle harder towards a small hill, I knew what awaited on the other side. I knew it was worth peddling for.

And when I came over the hill and hit the sidewalk, I turned my head back to see what I had left behind. Like a ghost, the building was out of sight. I couldn’t see it anymore. I’d found my way and no longer needed to desperately hold on to what was behind me.

If anyone feels like they are in that unknown territory, that they are tirelessly peddling through the thick grass, remember the path that lies ahead of you. There is a purpose for you. You will find your way. And it’s ok to take a break on your journey. Sometimes you have to stop and tie your shoe, or find a better song, or stretch your sore muscles. But always get back on the bike — and keep going.

Don’t take this life for granted.

4 thoughts on “We Aren’t Promised Tomorrow”

Ya'll....TSW symptoms are so weird 🤦🏻‍♀️ It's literally like having a regenerating sunburn. Same thing everyday since Saturday. Burn, stiffen, peel, burn, stiffen, peel. ☀️🍌 A child at school asked me why I didn't just put some cream on my face....... 😅☠🤡👍🏼
Although this flare hasn't calmed down much, I feel a little spark in my soul. I am tired, but not timid. I am dismantled, but not demolished.
I was truly hoping things would start making a better turn, but I only seem to be getting worse. Yesterday my eyes were a bit swollen, and now I'm just in a full red faced flare. I have work tomorrow, still highly dependent on people because my leg can't bare weight, and my skin is on fire. Sadly, just exhausted. Going to try and rest as much as possible today. Praying the universe gives me a break.
Follow Found in Reverie on WordPress.com
Loading Comments...
Comment
×
<span>%d</span> bloggers like this:
<span>%d</span> bloggers like this: